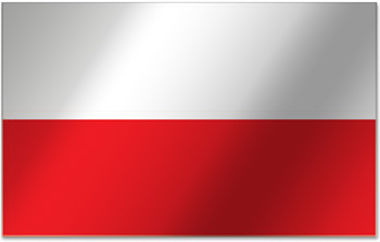 The aim of the year was to highlight the versatility and strength of German-Polish relations by establishing contact with people, civil societies, regional and local actors - federal states, voivodships, cities, district and municipalities. At the same time, the year offered new impulses in the relationship between the countries.

The Federal Ministry of Education and Research and the Foreign Office took up this initiative to draw attention to the special quality of the German-Polish relations in education and training, science, research, technology and innovation. The relationships that have developed have attracted public attention with campaigns, initiatives and projects by German universities, scientific and intermediary organisations, teaching and research institutions as well as companies cooperating with the relevant Polish institutions. Forward-looking projects linking both companies were also developed. Overall, the German-Polish Year provided an opportunity to consolidate and intensify the good relationship and to add invigorating new impulses.

Wherever possible, the German-Polish Year was embedded in the European framework. The EU membership of both countries offered great opportunities in this area. Higher investments in research and education, the launch and interlinking of national programmes and a coordinated process in the European context brought the countries a step closer to the goal of the Lisbon strategy.

On the occasion of the German-Polish Year, the Foreign Office and the BMBF published a joint announcement with the aim of drawing greater attention to the German-Polish cooperation and of initiating new projects and partnerships. The announcement enabled German applicants with Polish partners to apply for financial support of up to EUR 10,000 for projects in the areas of research and education as well as youth and culture.