Strengthening the European Research and Innovation Area is pivotal to cooperation with partner countries in Europe. 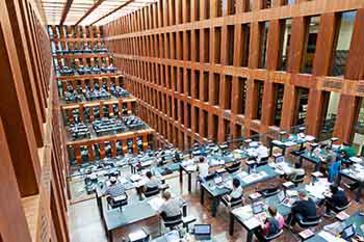 Against this backdrop, the BMBF pursues the following goals:

Europe's persistently large differences in the research intensity and innovation performance of its Member States and regions represent one of Europe's major political challenges. With the funding formats managed by the DLR Project Management Agency, the BMBF primarily supports a European orientation of German institutions and the strengthening of European cooperation in research and innovation, and thus the convergence of the European Research Area.

The DLR Project Management Agency supports the BMBF in the preparation of research policy-relevant events such as research and innovation forums or specialist conferences with selected partner countries (e.g. with France, Israel, the Netherlands, Norway, or the Czech Republic). These serve to intensify bilateral cooperation and to consolidate cooperation. In addition, the DLR Project Management Agency organises trade fair appearances at leading international fairs for the BMBF (most recently in Poland, but also in Romania and the Czech Republic).

Information on current funding opportunities is available under the respective regions or countries as well as under current announcements.