These areas are potentially suitable for new technologies, construction or other innovations, as they provide niches for creative, flexible developments. Until the end of 2016, the German-Korean project will be developing ideas for using these “urban voids” with an eye to sustainable urban development. Partners and special subsidies for planning and implementation are being acquired with the help of project sketches. The goal of the project is to establish joint research structures connecting German and Korean universities. Research structures of this type could include the establishment of a joint research group, joint laboratories, testing and inspection facilities, databases, information systems, communication platforms, research stations, experimental systems and international networks.

During the first, now complete funding phase in 2013/2014, two sub-projects that arose from this research were hived off in Karlsruhe. 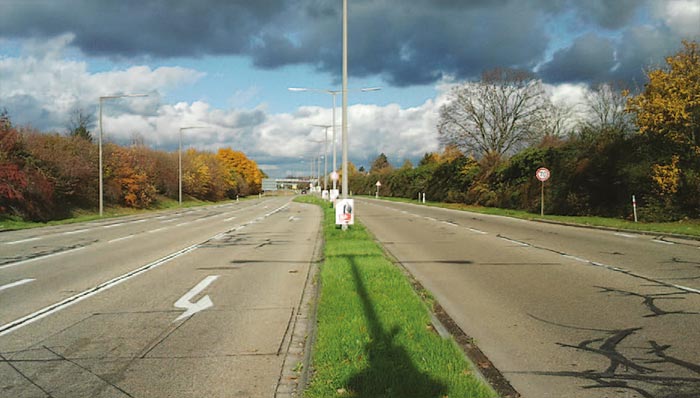 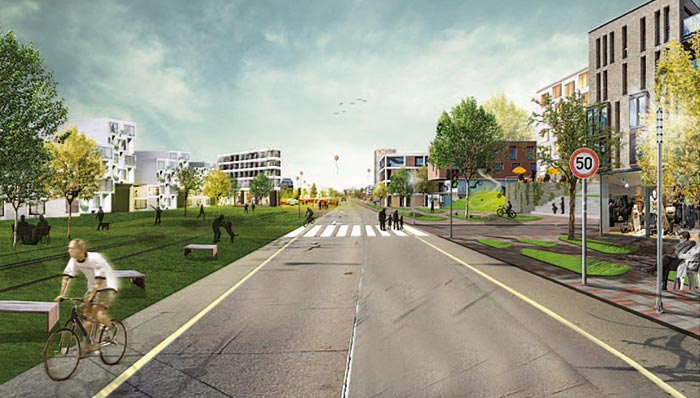 Germany: The activation of unused or underused areas is a cheap way of opening up new development sites without using undeveloped land; these sites are often already owned by the municipality. Feasibility studies indicate ways of using these difficult areas that can also be implemented in other communities.

Korea: The idea of a joint German-Korean International Building Exhibition (IBE) focusing on urban rehabilitation in Seoul aims to provide Korea with German expertise in improving the sustainability of the cities, thus fostering dialogue ranging from basic research findings and applied research to the actual building work. At the same time, an IBE grants German companies access to the small-scale building refurbishment market, which has barely been tapped by Korean or international companies.

German urban researchers cannot gain experience in dealing with mega-cities in Germany, yet this is an importance competence needed all over the world. The dialogue with Korea and the joint work on a specific district – for example as part of an international building exhibition – facilitates a mutual transfer of expertise that integrates and links other institutes and institutions due to the complexity of the task.

During the first, now complete funding phase in 2013/2014, two sub-projects that arose from this research were hived off in Karlsruhe: one is being financed by the City of Karlsruhe with support from the state of Baden-Württemberg, the other by a housing association in Karlsruhe. In both cases, the 2015/2016 funding phase will involve the compilation of feasibility studies relating to how the VOIDS can be used to the district’s benefit. Strategies to be tested include a new form of citizen participation and the early integration of experts. For Seoul, the idea of holding an International Building Exhibition for the paradigm change from land rehabilitation to small-scale urban renewal is currently being pursued. For this, a LivingLab took place in Seoul in April 2016 at which German and Korean experts in various disciplines came together to work out suitable concepts.

Further information about the project