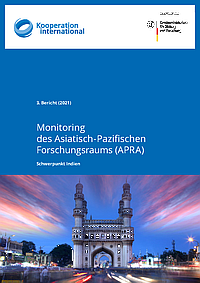 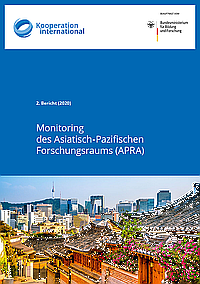 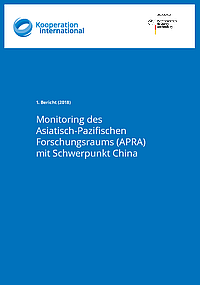 Built on relationships which have developed over many years, the bilateral and multilateral education and research cooperation with the Asia & Oceania region is of key importance to German science. 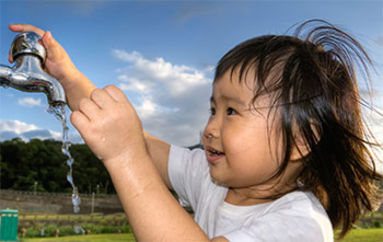 The DLR Project Management Agency can look back on many years of cooperating with partner organisations for project funding and system analysis in China, India, Japan, South Korea, Vietnam, Indonesia, Thailand and Singapore, as well as New Zealand and Australia. Added to this are varied work contacts with organisations in other countries in the region, which are intensified primarily in collaboration with other European countries.

The projects funded by the DLR Project Management Agency and its partners in the bilateral and multilateral context frequently form the basis for a broader scientific collaboration. In addition, the DLR Project Management Agency develops continuously adjusted cooperation and funding tools, mostly bilaterally in close consultation with the organisations of the partner country and European partner organisations.

One of Germany’s ongoing objectives in the context of the strategies of the Federal Government to internationalise science and research and to implement the European Research Area is to develop further Germany’s active role in the collaboration with the most successful and most productive researchers and institutions in Europe and the world and to link this even more strongly with the interests of global development targets and multilateral organisations as well as the interests of the German economy. In addition to national funding programmes for scientists, international programmes, such as by the World Bank, are gaining in importance in this area. EU-funded measures are also becoming more significant. Research and education policy measures are closely integrated in order to enhance the awareness of German science and research in Asia in the partner countries.