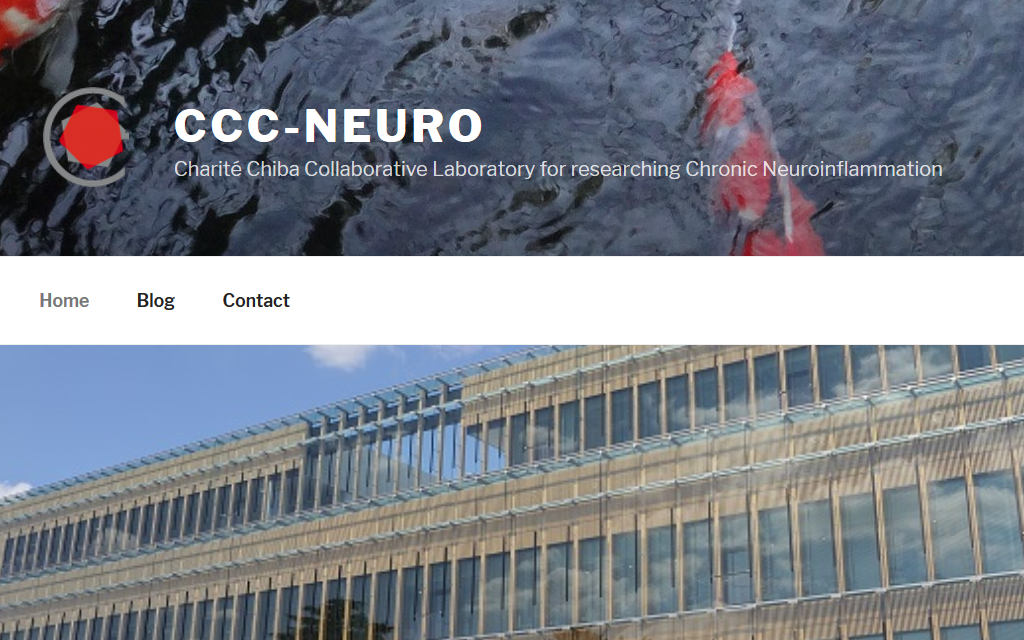 The German-Japanese project of the Charité - Universitätsmedizin Berlin and Chiba University is establishing a research database and biorepository for patients with autoimmune diseases of the central nervous system and is setting up a neuroimaging laboratory at the Japanese partner site.

The project focuses on two diseases that occur in both countries: First, multiple sclerosis (MS), the most common cause of chronic disability in young adults in Germany; on the other hand, a similar, but very rare and often more severe disease in Germany, neuromyelitis optica spectrum disorders (NMOSD). Both diseases often lead to severe neurological disability, for example a uni- or bilateral reduction in vision to complete blindness, motor disorders and impaired walking ability to bedriddenness, or symptoms that limit quality of life, such as cognitive disorders, pain and spasticity. This can lead to early disability and early retirement from work. MS is a common disease in western countries, but has been rare in Japan to date. In contrast, the NMOSD is rare in both countries, but slightly more common in Japan.

The comparison of possible environmental factors and possibly different disease courses in patients with neurological autoimmune diseases between the two countries and populations with different ethnic / genetic factors as well as climatic influences and dietary habits is a particularly promising approach to better understand the role of these factors in the development, course and prognosis of these diseases. A joint clinical data set, standardised protocols for the acquisition of image data to characterise the course of the disease (magnetic resonance imaging of the brain and spinal cord, optical coherence tomography of the retina and optic nerve and movement analysis with a special infrared technique) and biosamples obtained according to standardised procedures are methodological requirements to allow for joint research projects that deal with environmental factors, course, response to therapies and prognosis of these two serious diseases. 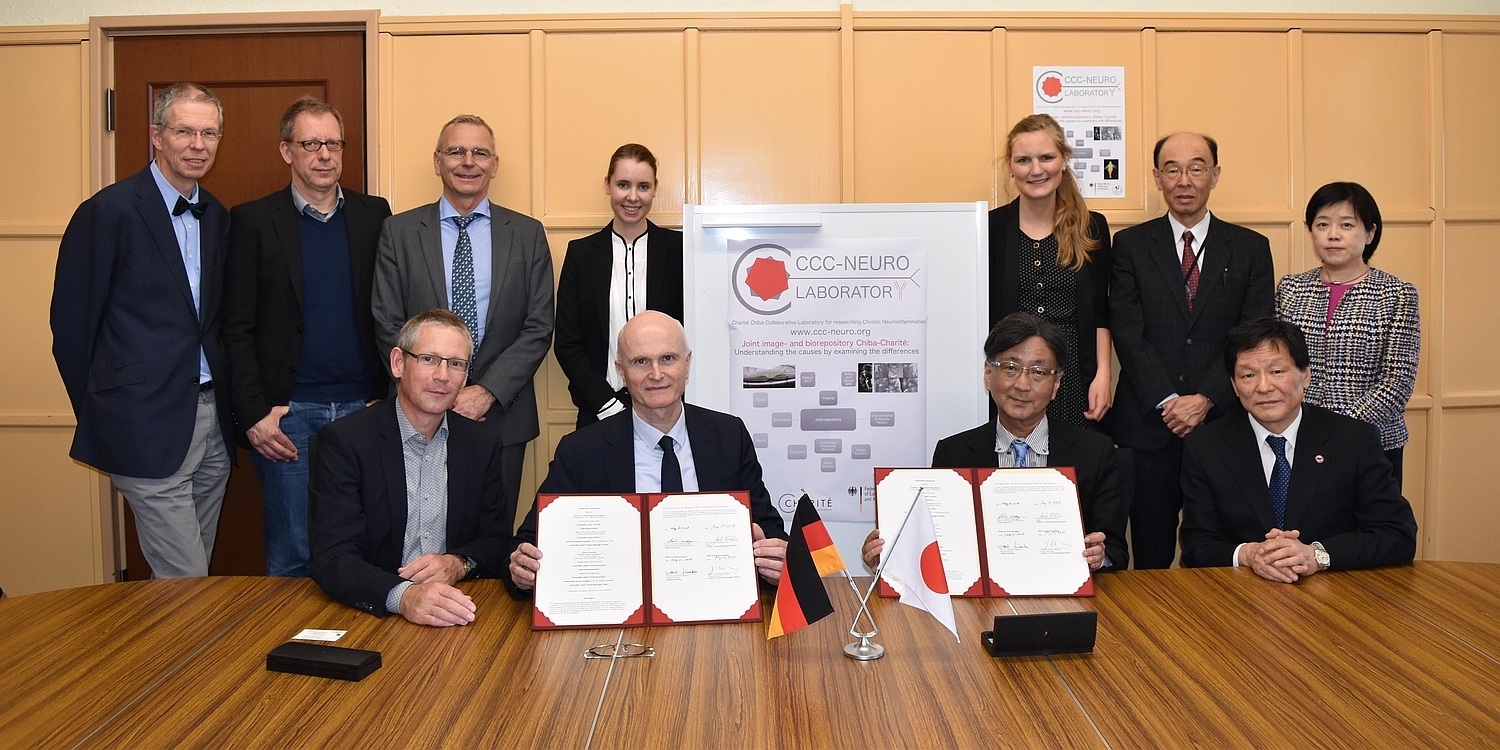 The main objectives of the first funding phase (2017-2019) included

Aspects of the research structure

In the consolidation phase (2019-2022), the visibility of the research presence is planned to be enhanced, for example, through joint events in the German Science and Innovation Center (DWIH) and the AHK in Tokyo. By connecting German start-up companies to Japan, the Japanese interest in German Entrepreneurship might enable local market access. Specifically, technology transfer shall be promoted through the involvement of Berlin startups (Charité spin-offs) in the area of motion analysis (Motognosis) and later also retinal analysis (Nocturne). In addition to extending joint research, a joint application for an international graduate school at the German Research Foundation (DFG) is being prepared.

Funded in the context of the BMBF funding programme to establish joint research structures of German institutions with partners in the Asia-Pacific Research Area (APRA). more about APRA cooperation