What is the difference between a cliff coast and a salt marsh? What makes a mangrove coast so special? The diverse characteristics of each type of coast have now been described for the first time in a joint German-Argentinian project.

Apart from the difference in scenery, there are considerable discrepancies in ecological value and potential uses, which is why climate change will in future have varying effects on the very heterogeneous coastlines. The new form of coast classification developed in the project, that was concluded at the end of 2015, is the first to consider physiographical elements together with socioeconomic conditions against the backdrop of the effects of climate change. The characteristic features and structures of the coastal zone are recorded, described and localised in a geoinformation system (Maptitude), using Germany’s Baltic coast and the coast of the province of Buenos Aires in Argentina as examples. This multifunctional coast classification system also includes information on the roles played by each type of coast in the ecosystem. Climate change scenarios and their socioeconomic and ecological effects on these types of coast can consequently be re-evaluated by making quantitative, geoinformation system-based assessments of vulnerability. 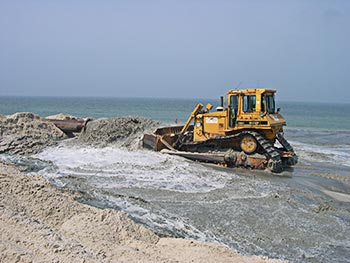 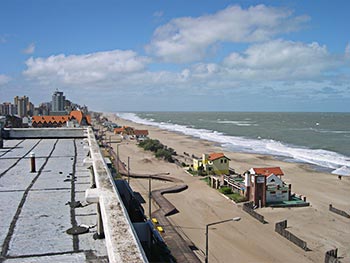 Research for preserving the coasts

This multifunctional classification system can be used in many different ways, e.g. for land use planning, coastal protection and natural resource management. It is impossible to quantify the direct benefits of the system. However, it might help minimise the costs incurred by climate change and the exploitation of natural resources. 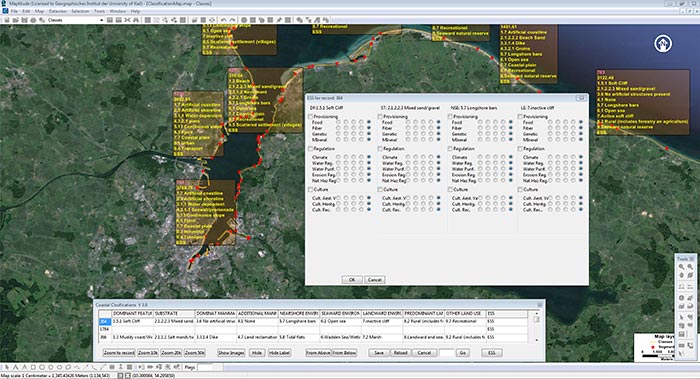 Pioneering role of Argentina and Germany

The classification approach developed in the project has proven to be practical and applicable on both the German and Argentinian sides. If corresponding resources become available, the method will be extended to other countries and an international network incorporating a comparative database established. This could facilitate cross-border coastal planning on a relatively uniform basis.

The project was presented at the international Congress of Geomorphology and Quaternary Studies in Ushuaia, Argentina, in July 2014 and a project publication submitted. On 26 February 2016, the project will be presented at the 11th Coastal Research Centre (FZK) colloquium in Hanover and subsequently published in a conference transcript.