Which forms of land management combine economy and sustainability? Researchers from Kazakhstan, Kyrgyzstan, Tajikistan, Turkmenistan and Uzbekistan are investigating this question in two interlinked cooperation projects coordinated from Germany. 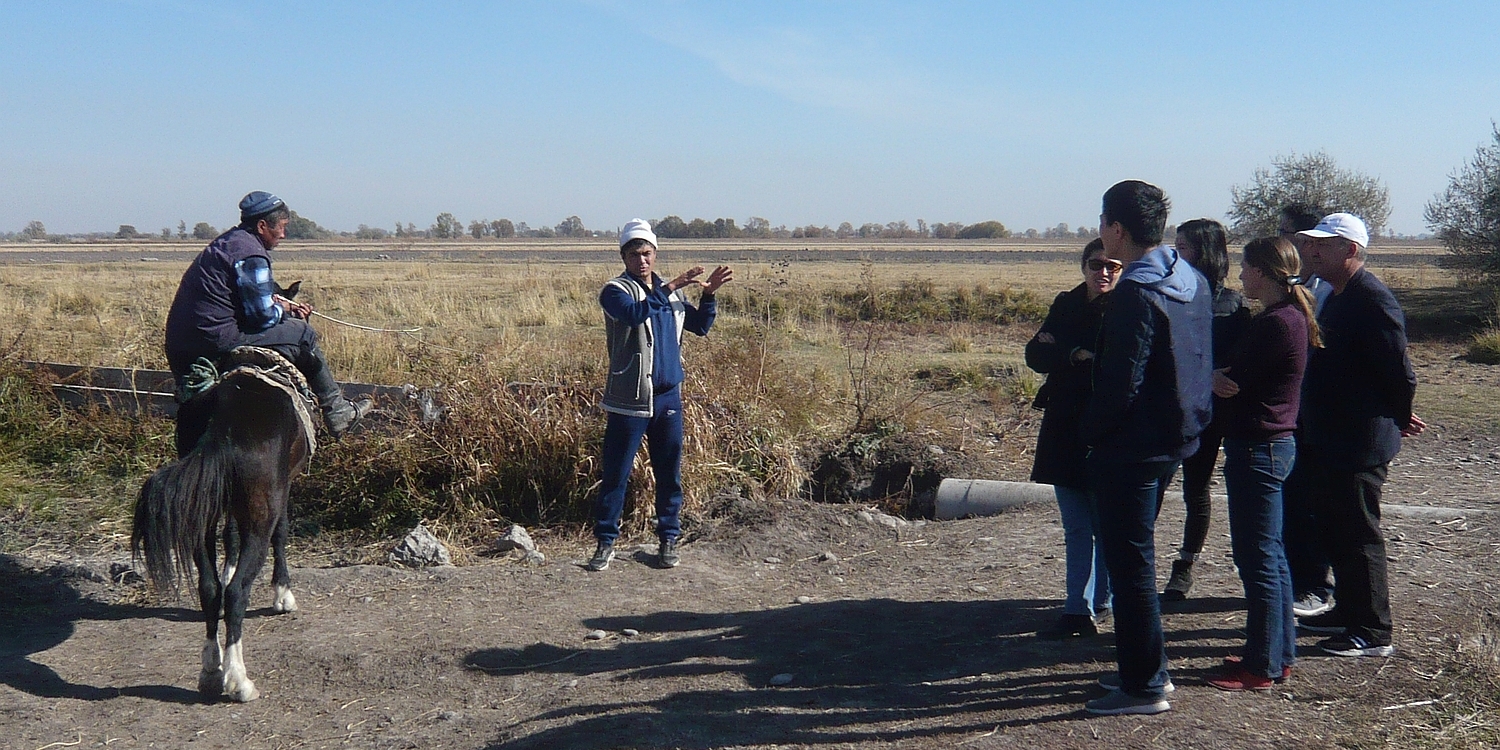 According to relevant predictions, the progressive climate change in Central Asia is leading to an increasing scarcity and fluctuations in water supply. At the same time, after the radical reforms of recent years, agricultural operators are more dependent than ever on new sources of income.

The AGRIWANET project focuses on the complex relationships between water availability and land management in Central Asia and uses existing national data sources to create a transnational database on water management and agriculture, and to train young researchers in the analysis of this data.

The ANICANET project aims to use a five-country analysis to gain empirically sound insights into strategies that stimulate the revival of cattle breeding in the 5 Central Asian countries. The background is the increasing demand for products from animal husbandry by the urban population in Central Asia. Given their extensive pastures, international observers even see Kazakhstan and Kyrgyzstan as future exporters of meat and milk products. 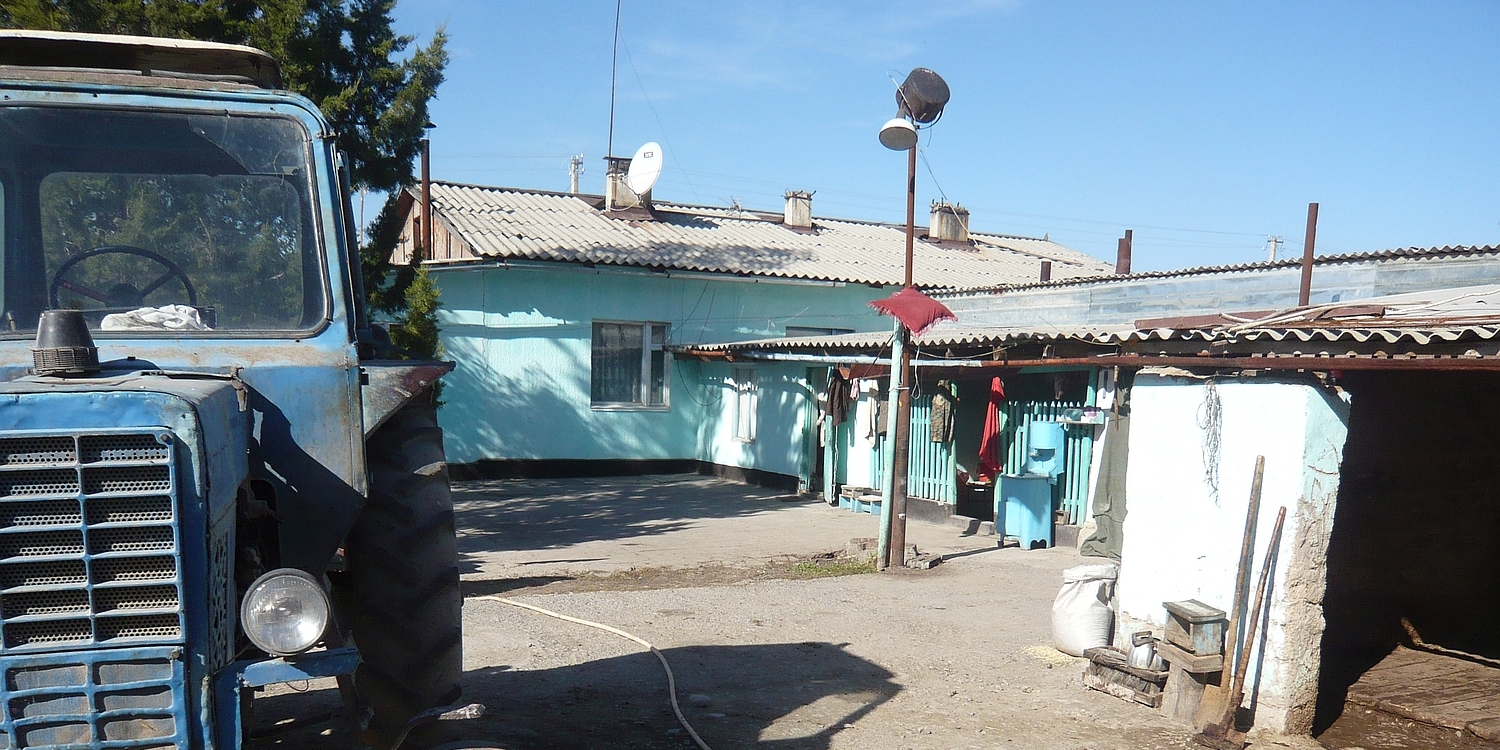 Numerous young researchers from the region benefit from the training offers of the projects and use them within the country teams at their home institutions to develop studies guided by the project. The transnational, coordinated data collection and its publication expand the existing research infrastructure for agricultural development in Central Asia.

According to the project results, the continuation of the land reforms that started after independence in most countries leads to favorable distribution effects as well as productivity gains. On the other hand, land and work mobility between farms is largely restricted. Above-average rainfall in the dry field areas of Kazakhstan results in significantly higher wheat yields.

In contrast, annual fluctuations in the distribution of precipitation and temperatures over the course of the year in the irrigation areas have so far not had a clear impact on the yield level in the two decades since political independence. While restructuring agricultural holdings tended to be successful, animal husbandry in particular requires further accompanying measures to ensure sustainable feed supply and access to sales channels.

In the medium term, the project activities lead to an increase in the research competence of the participating institutions, particularly in those from Central Asia. In addition, networking and scientific productivity of young scientists are strengthened this way. The participation in the project also allows the partner organisations from Central Asia to sharpen their own research profile in order to acquire additional research funds. The network provides the German institutions involved with better access to research infrastructures, scientific information and knowledge bases in Central Asia.

The contributions of the project partners to several international conferences and the organisation of a nationally recognised final conference supported by an international professional association contributed significantly to the networking with scientists and researchers in other industrialised and emerging countries. This networking is already bearing fruit resulting in several applications for follow-up projects.