Environmental protection, the efficient use of resources, renewable energies, today’s ageing society, the growth of cities and civic engagement are just a few of the many challenges facing forward-looking urban planning and development. Authorities, municipalities, politicians, scientists and businessmen must work together closely to tackle these tasks. And not just at a national level but throughout the world.

For this reason, the workshop entitled “The City of the Future - the Future of the City” is taking place at the initiative of the German Federal Ministry of Education and Research (BMBF) on 10 June 2013 in Ulyanovsk. The event is being put on as part of the BMBF’s current national campaign for Russia and aims to give key Russian and German players the opportunity to network and pool new ideas for partnerships to promote innovative, resource-efficient and sustainable urban development. The conference will be held alongside the 12th German-Russian Partner Cities Conference, which will take place from 8 to 11 June in Ulyanovsk. 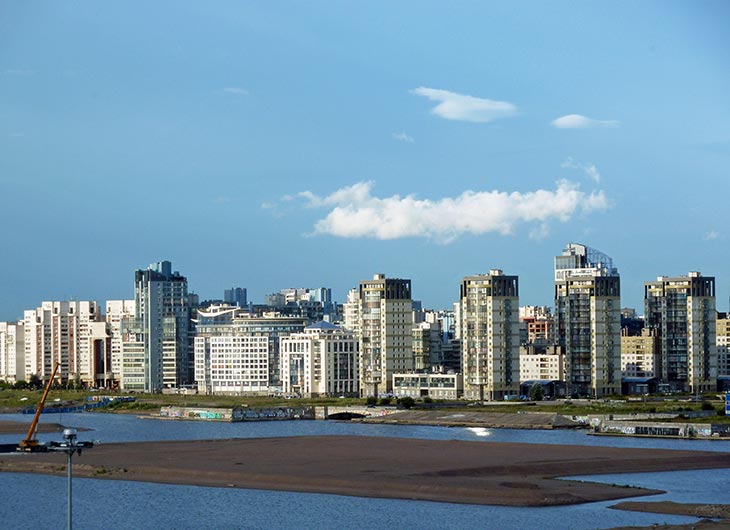 It will involve representatives of German sustainability pilot projects, awarded in 2012’s “ZukunftsWerkStadt” competition, alongside other German key players from the fields of science and municipal practice. They will all showcase initiatives, innovations and technologies for sustainable urban development in presentations, forums and a panel discussion. The range of topics encompasses presentations such as “Sustainability in an urban context” and “Energy-efficient, sustainable building” as well as environmentally friendly mobility schemes and measures to strengthen civic engagement.

Representatives of German and Russian partner cities, academics, administrators and entrepreneurs are invited to exchange views and information in a day-long workshop. A reception at the invitation of Sergey Ivanovich Morozov, Governor of Ulyanovsk Oblast, and Marina Bespalova, Mayor of Ulyanovsk, will be hosted on the previous evening as part of the Partner Cities Conference to formally open the workshop. Following a programme of presentations on the morning of the event, the afternoon’s panel discussion with representatives from both countries will address current developments and prospects for German-Russian cooperation on the city of the future. German and Russian initiatives for sustainable urban development will then be presented and debated in three parallel forums. High-ranking representatives from Germany’s business and academic communities such as Siemens Infrastructure & Cities and the Fraunhofer Institute for Industrial Engineering will introduce innovative technological ideas, which can be discussed and examined in more detail in the “Energy”, “Transport” and “Natural Resources and Environmental Protection” forums. In addition to professional and personal communication, it is hoped that this will stimulate tangible partnership projects at municipal and/or academic level.