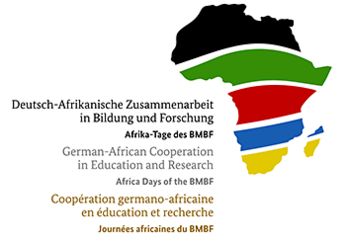 Some impressions on film and a brochure with the results of the Africa days are now available.

The BMBF has published its Africa strategy in June 2014, which is also available for download.

The Africa Strategy 2014–2018 - Africa as a Partner in Education and Research: