The Africa days of the BMBF took place from 16 – 18 March by invitation of the German Federal Minister of Education and Research. More than 600 representatives of science and politics attended this event. 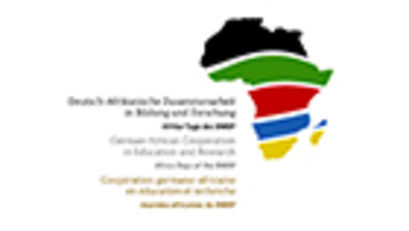 The Africa Days of the BMBF provided a platform for German-African activities of particular prominence in education and research to showcase themselves and to engage in networking. At the same time, experts had the opportunity to formulate their ideas and thoughts for inclusion in future activities involving Africa. Four workshops were held in which experts discussed the topics of climate, bioeconomy, health, transformation and education. 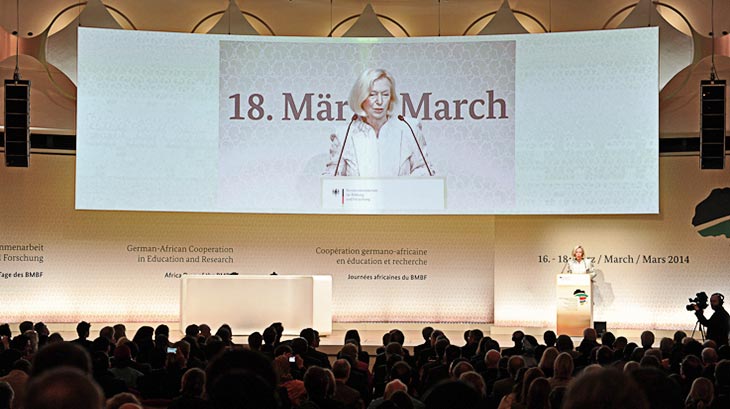 A final plenary session with eminent participants completed the Africa days. In addition to the Federal Minister of Education and Research, key note speakers of this event were the Commissioner for Human Resources, Science and Technology of the African Union, Dr. Martial De-Paul Ikounga, and the former Federal President of Germany, Prof. Dr. Horst Köhler. 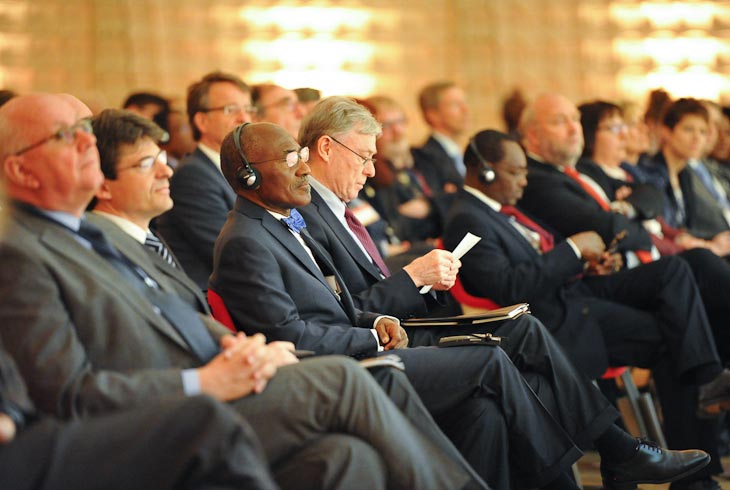 In the framework of the final plenary session a final document with cross-cutting recommendations was presented to the Federal Minister. These recommendations on networking concepts, the sustainability of scientific structures, excellence and African research areas as well education have been developed in the thematic workshops.

The International Bureau was in charge of the conceptual and organizational preparation and implementation of the Africa days and was also responsible for several thematic workshops.