Sub-tropical forests and arid deserts, large grey mammals and delicate penguins – South Africa offers a broad range of possibilities, and not just in terms of nature. This vast country also offers numerous opportunities in the fields of research, technology and innovation. As a result, the German-South African Year of Science will begin in April. 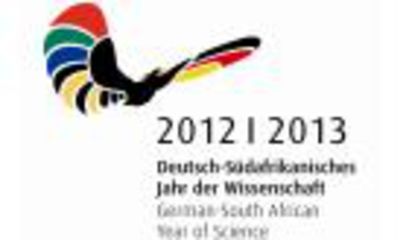 South Africa is the most important partner country of the German Federal Ministry of Education and Research (BMBF). The aim of the German-South African Year of Science 2012/2013 is to further intensify this collaboration. The scientific communities in both countries have been called upon to actively participate by organising their own events and initiatives supported by the BMBF together with the South African Department of Science and Technology.

A cooperation agreement regarding the scientific-technological collaboration between the two countries has now been in place for 15 years and this successful collaboration is to be further reinforced by the upcoming Year of Science. But this isn't the only aim: the multitude of German-South African initiatives in science, research and education are to be made more visible, new partnerships between German and South African research institutions or universities proposed, cooperation between ministries, intermediate and research organisations intensified and the collaboration with the partner country is to be advertised to junior researchers of both countries. The focus remains on increasing the general level of awareness of Germany and South Africa as innovation locations among the research-based businesses of both countries.

The following topics will be of particular importance during the Year of Science:

The German Federal Minister for Education and Research, Prof. Annette Schavan will officially open the German-South African Year of Science on 16 April together with her South African colleague, the Minister for Science and Technology Naledi Pandor.